Skip to navigation
Your Recovery Matters Most GET A FREE CONSULTATION 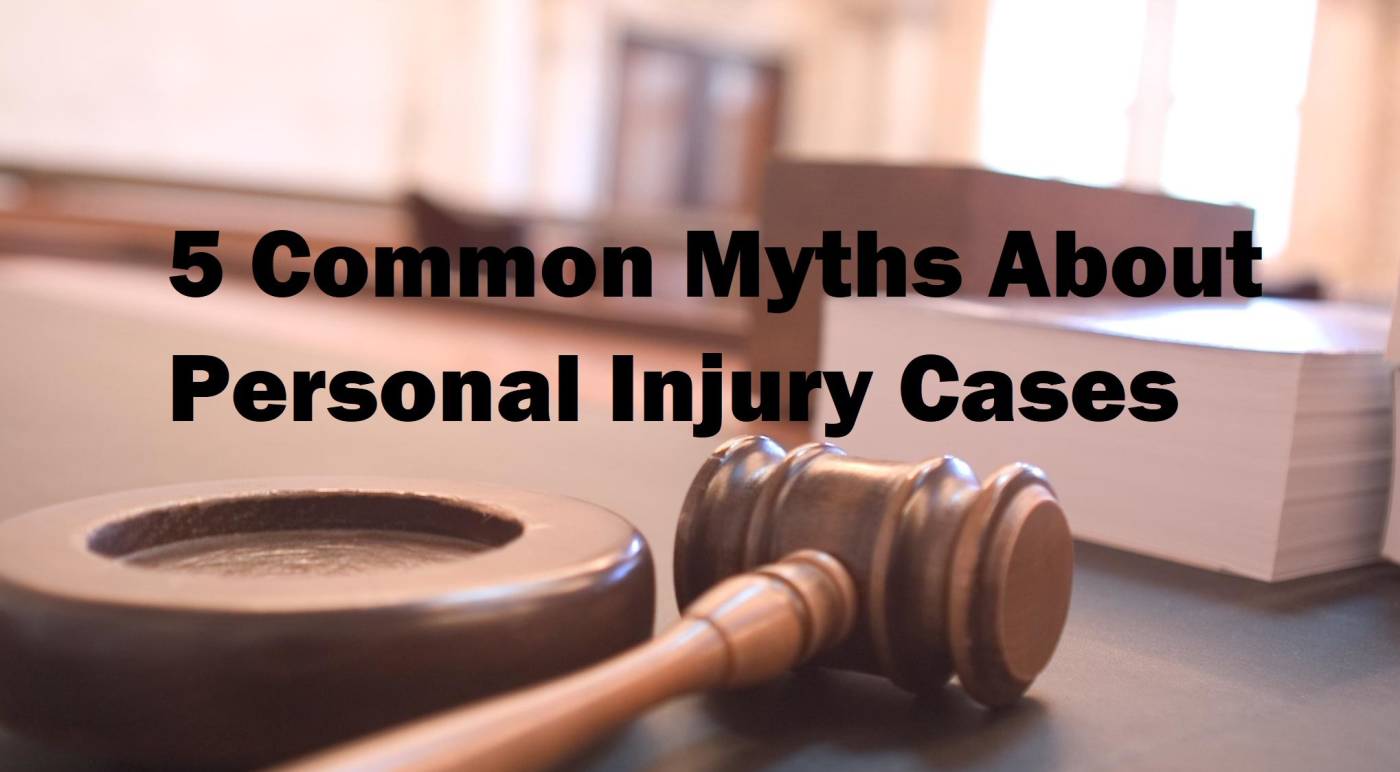 Sure, if winning the lottery means getting seriously injured, losing your job, going through surgery and 6 months of therapy, and then waiting 2-3 years for your case to settle. If you know someone who received a big settlement it’s most likely because they went through hell and back, and most of them will tell you they would gladly give back all the money if they could reverse time and prevent themselves from being injured in the first place.

The famous McDonald’s case is a good example of this. In the mid 1990’s a jury awarded an elderly lady $3 million dollars (*she never saw that money - see explanation below), after accidentally spilling hot coffee on herself in the passenger seat of a parked car in a McDonald's parking lot. Sounds like easy money, right? In reality, that woman suffered severe and painful 3rd degree burns that required skin grafts because the coffee was so hot. She tried to be reasonable and offered to settle with McDonald’s for just $20,000 to cover her medical costs. But McDonald’s never offered her more than $800, so the case went to trial (after more than a year of depositions, motions, and tens of thousands of dollars in lawsuit expenses). At trial, the jury learned that McDonald’s had already received more than 700 reports of burn injuries from its coffee (most involved burns to the mouth and throat from the coffee being dangerously hot) but they ignored those complaints and continued to serve it at a temperature not fit for safe consumption. The jury determined that although the elderly lady was at-fault for spilling the coffee, her injuries would not have been nearly as bad if the coffee wasn't so dangerously hot, so they awarded nearly $3 million in “punitive” damages against McDonald’s for refusing to change its coffee temperature policy despite knowing the harm it was causing people. Even though $3 million sounds like a lot, it represents just two days’ worth of revenue from coffee sales for the restaurant chain.

However, even after all that, she never got even close to the $3 million that the jury awarded her. First, the trial court reduced the award down to $480,000. Then, as is often the case, in order to avoid years of appeals and possibly a re-trial, the elderly lady entered into a confidential settlement with McDonald's for even less (although the exact amount is confidential).

In a perfect world this would be true, but often a settlement is limited by the amount of insurance coverage available and not many people or companies have as deep-pockets as McDonalds. For example, if a negligent driver only has $25,000 in insurance coverage and no significant assets, then sadly that’s all you are probably going to get, even if your case is worth a million dollars. Even when the negligent person or company has significant assets, it’s usually not worth suing them for more than their insurance policy because either their assets are well-protected and/or they can simply declare bankruptcy after the trial and then you’re left with nothing AND lots of trial expenses.

In addition to insurance limits, your settlement can also be reduced or limited if you are partially at-fault for the incident.

3. If A Surgery Doesn’t Go as Planned, or A Prescription Drug Doesn’t Do What It’s Supposed to Do, It’s Medical Malpractice

Not necessarily. Medicine is not an exact science and there are always risks with surgery or prescription drugs. These risks should be explained by your doctor prior to surgery or giving you the prescription, but are also usually documented in the medical paperwork you get. If something goes wrong during or after surgery and it was one of the risks explained to you before the surgery, then it’s probably not going to be considered malpractice. Similarly, if you experience one of the complications or side-effects that your prescription drug warns about, then it’s probably not malpractice.

There’s also rarely just one way of doing things in the medical field, so if one doctor did it one way or prescribed a specific dosage, but another doctor would have done it a different way…that doesn’t necessarily mean that the first doctor is wrong. Both doctors might have their own reasonable good-faith justification for doing it the way they did.

In the end, it comes down to your specific circumstances, what your medical records say, and whether you (or your attorney) can find a good expert to testify on your behalf.

4. You Need a Big Firm to Get the Best Results

It is a complete myth that insurance companies are “afraid” of the larger firms simply because of their size or resources. Insurance companies have billions of dollars and thousands of their own attorneys…so they are not “afraid” of anything. But they do respect some attorneys more than others, which makes a big difference when trying to negotiate a settlement with them. So what’s more important than the size of the firm is the experience and reputation of the attorney that is handling your case.

Some Examples of Personal Injury Cases (besides Car Accident Cases) Are Cases Involving Injury or Death Due To:

Questions or comments? Contact personal injury lawyer Richard Gama for a free no-pressure consultation. He is located in Aurora Colorado but serves all Colorado residents.